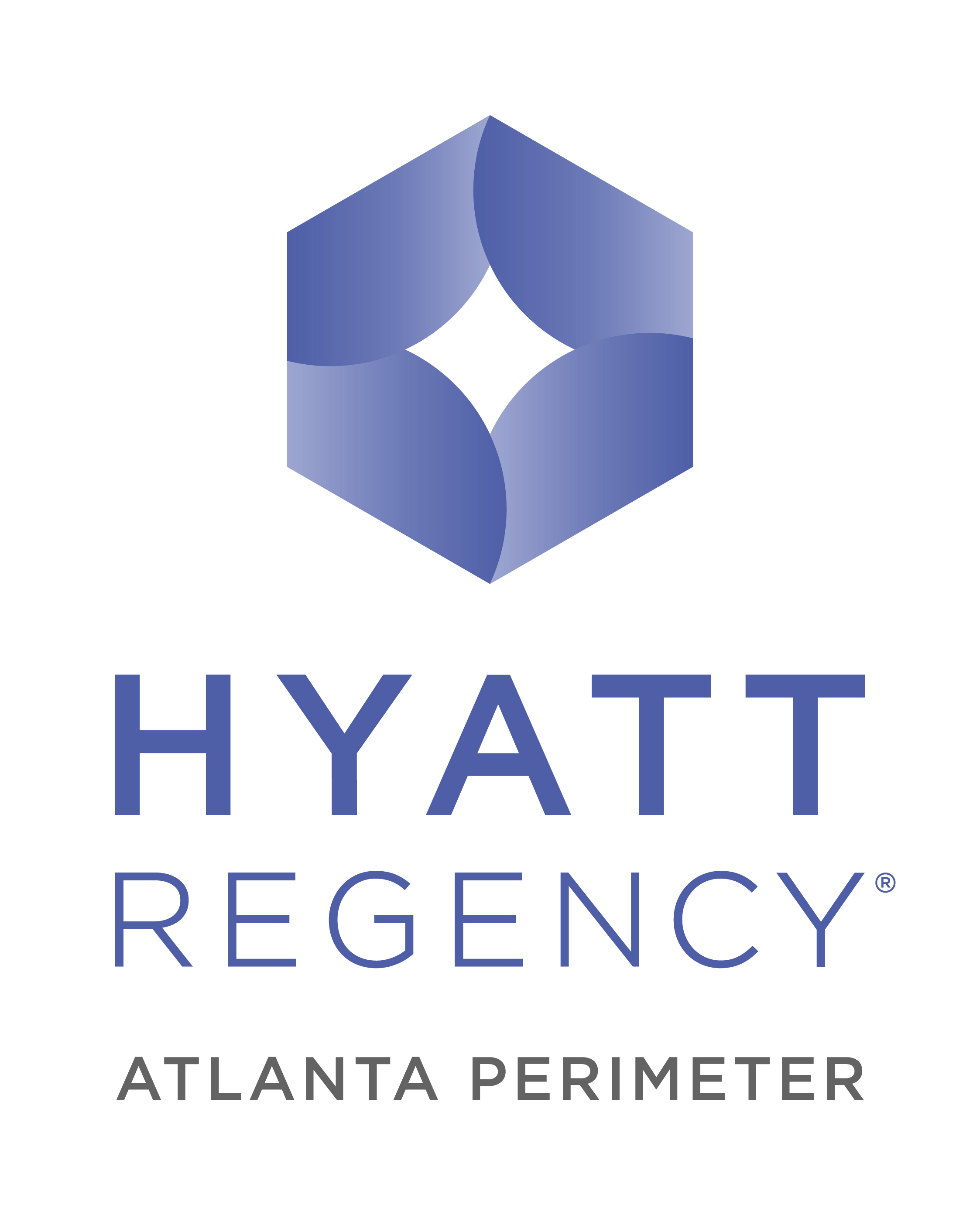 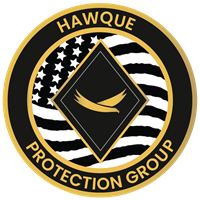 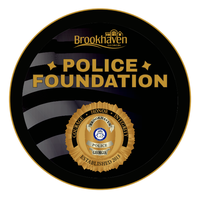 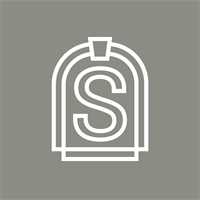 Brookhaven Police Chief Gary Yandura was recognized as the 2020 “Outstanding Chief of the Year” by the Georgia Association of Chiefs of Police (GACP).

“Chief Yandura is one of Brookhaven’s pioneering leaders. Through his leadership, the Brookhaven Police Department has become a model for other jurisdictions to follow,” said Brookhaven Mayor John Ernst, “Chief Yandura has accomplished many feats in his career, but what I admire most about his character is that he is always striving to stay ahead of the curve, embracing the latest technological advances and social best practices which has earned the trust of residents throughout Brookhaven.”

Since Yandura was appointed as Brookhaven Police Department’s (BPD) first chief in April 2013 following a nationwide search, Brookhaven has twice been recognized as the safest city in DeKalb County by Safe Home (2016 and 2017).

“Chief Yandura has had a very distinguished career.  I believe he is a prime catalyst in the successful launching of the City of Brookhaven,” said City Manager Christian Sigman.

Since 2013 the Brookhaven Police Department has integrated cutting-edge technologies into their work, such as a License Plate Reader (LPR) camera system that allows officers to identify suspects and wanted persons on the road and FARO, a crime scene mapping tool that enables investigators to do their job more efficiently. In 2019, BPD recovered stolen vehicles worth $649,448 using the LPR program. 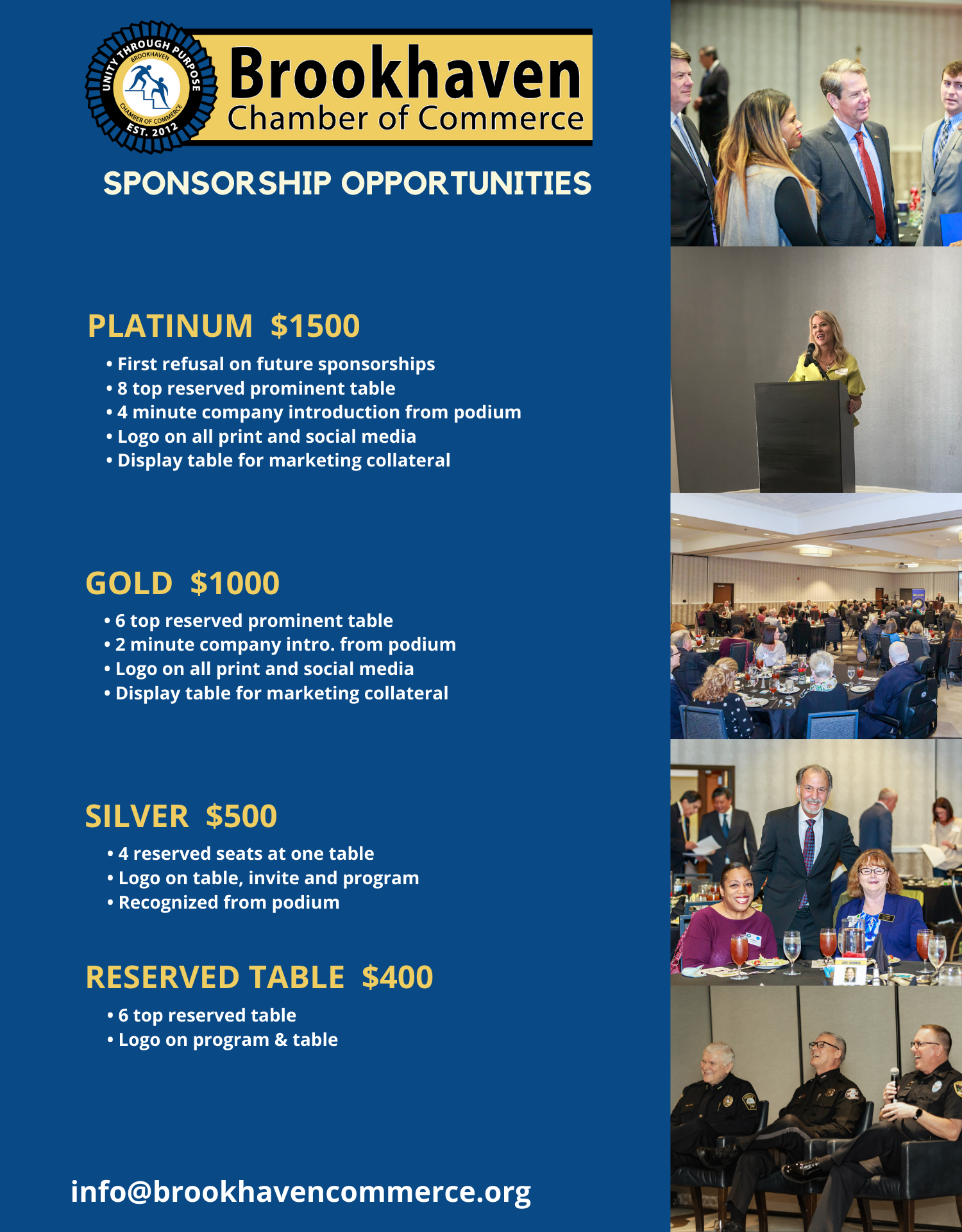