With over 35 years in the hospitality industry, Bremer is the CEO of the Georgia Restaurant Association (GRA), representing one of the largest industries in the state. The GRA serves as the unified voice for over 17,000 food service and drinking places in the state of Georgia with total sales in excess of $18 billion which provides more than 438,900 jobs.

Bremer was the former owner of Dailey?s and City Grill restaurants and was a top executive with the Peasant Restaurant Group, starting out as a manager and ultimately being named its president. Bremer is a founding member of the GRA and the past president of the GRA Board. She serves on the board of directors for the National Restaurant Association, Atlanta Convention & Visitors Bureau (ACVB), the DeKalb Convention & Visitors Bureau and the Council of State Restaurant Associations. She also sits on the Industry Advisory Board of Georgia State University's Cecil B. Day School of Hospitality Administration and is a trustee of the Arby?s Foundation. She is a member of Les Dames d'Escoffier International and the International Women's Forum. In 2015, she was inducted in the ACVB Hospitality Hall of Fame.

Bremer has garnered numerous awards including the ACVB Member of the Year Award in 2002 for her role in founding Downtown Atlanta Restaurant Week. In 2009, Bremer received the Lifetime Achievement GRACE (Georgia Restaurant Association Crystal of Excellence) Award for her outstanding contributions to Georgia's restaurant industry. In 2016, Bremer was named one of Georgia Trend Magazine?s ?100 Most Influential Georgians of the Year? in addition to being listed as a notable Georgian by Georgia Trend Magazine in 2013, 2014 and 2015. 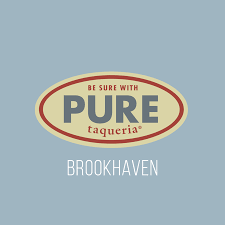 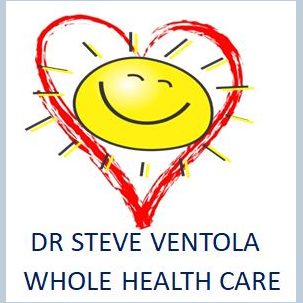 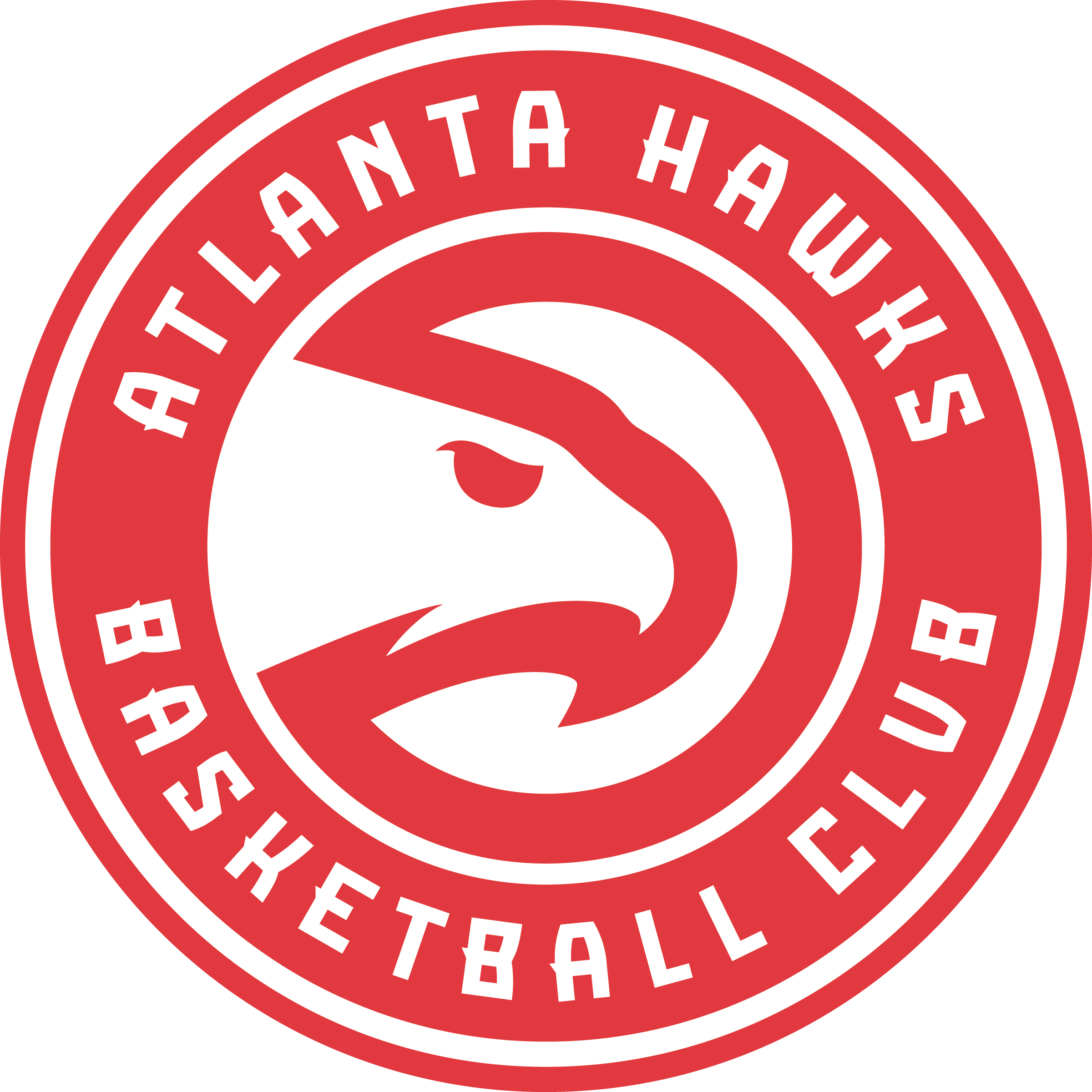