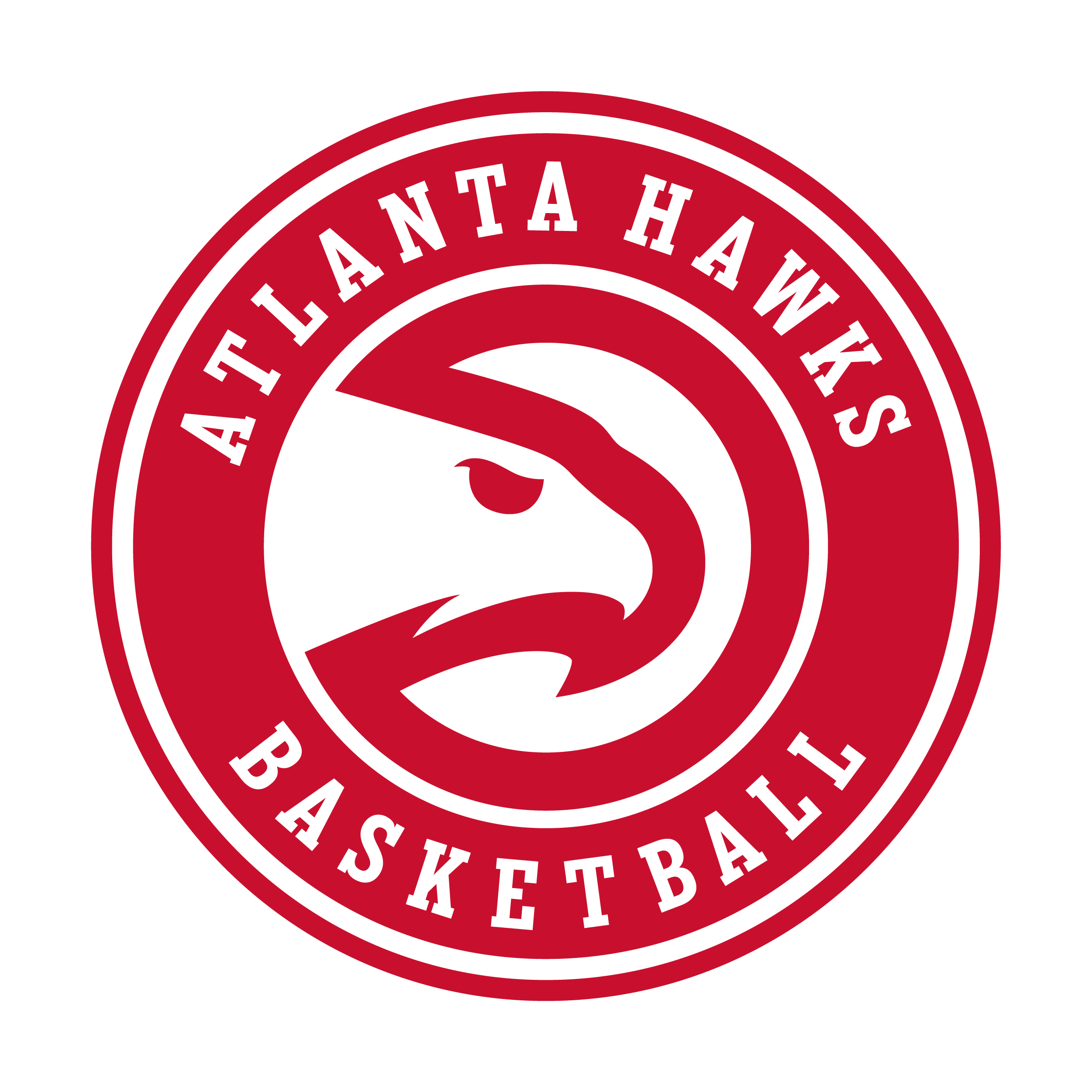 Voice of the Atlanta Hawks for 25 years 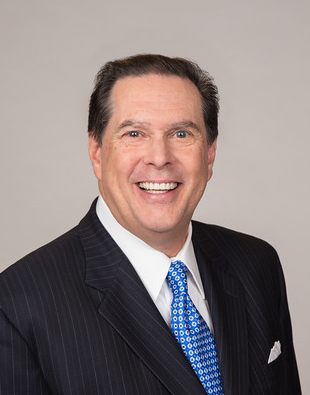 Whether it's calling the play-by-play for the Atlanta Braves, Detroit Tigers or our beloved Atlanta Hawks,
Bob Rathbun has been doing it all since graduating college in the mid 1970's.  He is a highly regarded motivational speaker as well.

"Rathbun's basketball work has touched nearly all of the major broadcast outlets. His NBA work has earned him opportunities to call games for TNT and NBA TV, after a collegiate resume that includes stints with CBS (NCAA basketball tournament), ABC, and ESPN (college basketball plus college football and the College World Series). Each of the last four summers, he has called the championship of The Basketball Tournament for ESPN.
Rathbun has served as the college basketball play-by-play announcer for the ACC Television Network since 1988, and he has called games for both the ACC and the SEC on Bally Sports South since he arrived in Atlanta in 1996. He was also the network's play-by-play voice for the WNBA?s Atlanta Dream for 10 years." 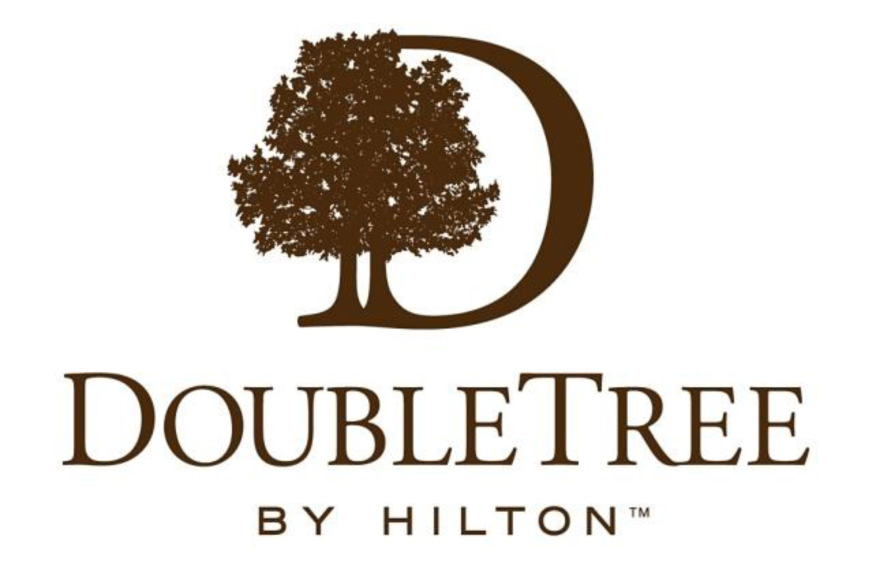